To aerosol, or not to aerosol? That is the question 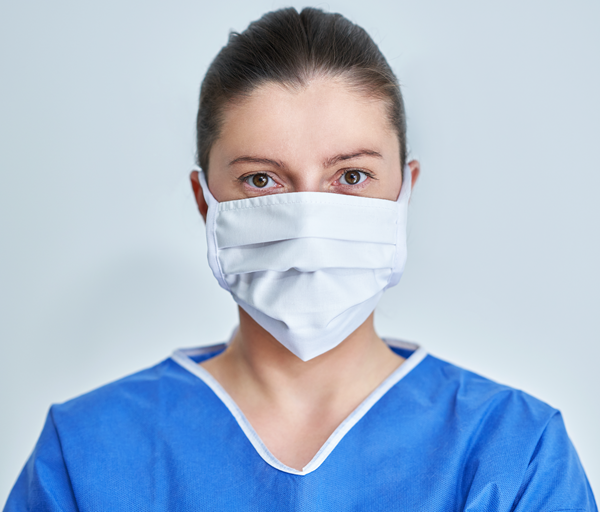 Every once in a while an idea comes to mind, where I go: “Huh… that’s interesting.” I call those ‘my brain farts’. And I just had one I’d like to share with you.

In my country, The Netherlands, there is a debate raging about face masks (in Dutch they’re called “mondkapjes”). And unfortunately, the debate is getting quite polarized. President George W. Bush, in an address to a joint session of Congress on 20 September 2001 said, “Every nation, in every region, now has a decision to make. Either you are with us, or you are with the terrorists.” It’s sort of like that. You are either for or against face masks . Nothing in the middle. But oddly enough nobody is really talking about face shields. I’ll get back to this later. The entire country is expecting the government to instill a mandatory face mask directive. See this posting on our government’s website. Public areas, schools, people that work in close proximity, etc… all will need to wear a face mask. Or else…

Then there is the ongoing struggle I am having to get people to buy-in to aerosols as the 3rd (and in the fall/winter, the most important) transmission route of SARS-CoV-2 (COVID-19). For some inexplicable reason all scientific facts, studies, papers and aerosol experts are being ignored. Let alone that people buy-in to my claim that humidity is the predominant factor that contributes to aerosol formation. What sometimes annoys me is that many of the renowned experts (looking at you Jacco Wallinga), that I actually admire, have done a complete 180. This, despite their earlier publications.

Right now, the dominant thinking by our ‘leaders’ is that (i) direct human-to-human- and (ii) respiratory droplet infection are the two main attack vectors. Hence the ‘Social Distancing’ and ‘Hygiene’ recommendations. Which – and I can’t say this enough – I agree with. I just keep saying:

“There is also a third. It’s Airborne transmission and its caused by low humidity”

Face shields (supposedly) protect against (i) direct transmission and (ii) respiratory droplets (ie. droplets that fall on the ground within 2 meters/6 feet). But NOT AGAINST (iii) airborne transmission.

If our ‘leaders’ truly only believe in transmission through I (direct) and II (droplets), then they should change the upcoming law to direct the use of a face mask or a face shield. Because you either believe in aerosols or you don’t. If you don’t treat a face mask and a face shield as equally protective you are basically admitting that you know full-well about aerosols. And then you should change the guidelines so that locations implement proper measures that deal with the 3rd route. I only wish a journalist would ask this question.

There’s a saying: “You can’t have your cake and eat it too“.